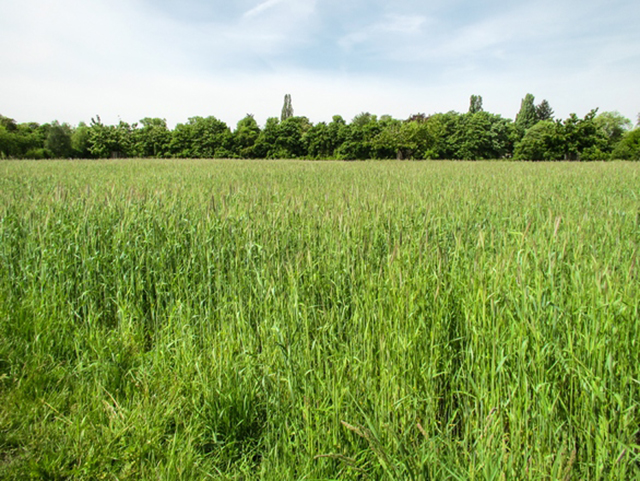 It comes as no surprise that the organic sector continues to grow at a faster pace than other agricultural production systems. And while vegetables, fruits and livestock account for the lion’s share of organic production, organic field crops have gained in acreage and value, according to a new USDA report.

Unlike some production descriptions such as “natural,” which can be somewhat vague, the USDA operates a certification for organic agricultural products, with a strict set of production standards for each group of commodities.

The USDA’s National Agricultural Statistics Service reports on production within the national organic program, and this week released its fifth report on acreage, production and sales for certified organic crop and livestock commodities.

Overall, U.S. farms and ranches during 2016 produced and sold $7.6 billion in certified organic commodities, up an impressive 23 percent from 2015. The number of number of U.S. organic farms, meanwhile, increased 11 percent to 14,217 while certified acres increased 15 percent to 5 million.

According to the USDA report, about 7,400 farms planted 1.68 million acres to organic field crops and hay during 2016. The value of organic field-crop sales totaled over $762 million. That compares with 1.46 million acres in 2015 with a value of $660 million.

Read the full report from USDA/NASS.