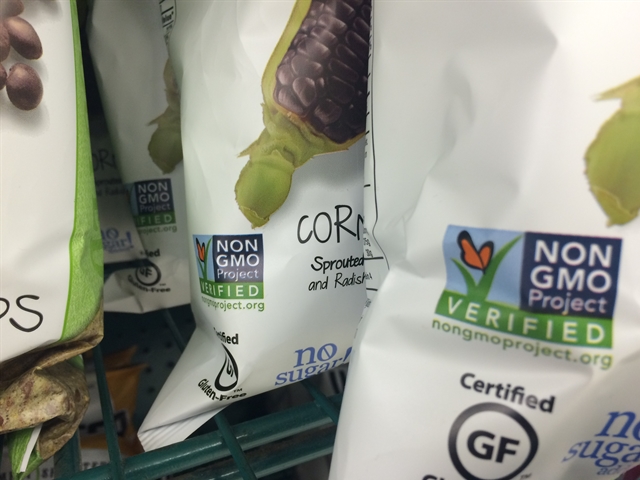 Not only has Russia been reportedly sowing seeds of discontent in the U.S. political scene, the country has also been alleged of spreading anti-GMO articles on the Internet.

According to researchers at Iowa State University, Russia is trying to influence American citizen’s opinions on genetically modified organisms by funding articles shared online. The Des Moines Register first reported the story, after interviewing Shawn Dorius, an ISU assistant sociology professor who led the study. Also participating in the research and being interviewed was Carolyn Lawrence-Dill, an associate professor in ISU's departments of agronomy and genetics, development and cell biology.

Dorius says Russia’s attempts to turn the U.S. or world against GMOs “would have a clear negative effect on an industry in the U.S. and could advantage Russia.”

Their research indicates agriculture has jumped to the second largest industry in Russia, behind oil and gas.

“That's a primary interest, but there are multiple interests. One of which is to stir up division in the U.S.,” Lawrence-Dill says.

An article from RT, a Russian government owned news outlet, indicates the country is trying to become a major exporter of organic food after GMOs were banned in the country in 2016.

Interestingly, RT and another government owned media outlet, Sputnik, are two of the main culprits the ISU researchers pointed to for negatively portraying GMOs.

RT and Sputnik had more articles containing “GMO” than five other news organizations in the U.S. combined, including: MSNBC, Fox News, CNN, Huffington Post and Breitbart.

“RT and Sputnik overwhelmingly portrayed genetic modification in a negative light,” the researchers wrote. “Among U.S. news organizations, the left-leaning Huffington Post produced the most ‘anti’ articles, followed by CNN. Fox News produced the most neutral or mixed coverage of GMOs.”

Almost all of the articles from RT had “click bait” headlines, the researchers say.

The researchers also found that nationally 46% of adults care little or not at all about GMOs. Fewer than 20% of consumers feel well-informed on GMOs.

“Anti-GMO messaging is a wedge issue not only within the U.S. but also between the U.S. and its European allies, many of whom are deeply skeptical of GMOs," Dorius says. “Stirring the anti-GMO pot would serve a great many of Russia’s political, economic and military objectives.”

An industry group promoting the science of GMOs called GMO Answers says they aren’t surprised by the findings.

“We know GMO misinformation abounds – from food marketing to messages in pop culture and click bait social media posts. The spread of this misinformation isn't a new phenomenon. GMO myths have been spread and shared for years, and that is precisely why GMO Answers was founded,” says Michael Stebbins, spokesman for GMO Answers.

Less than two weeks ago, the U.S. special counsel accused 13 Russians in a scheme that was meant to disrupt the 2016 presidential election. The case involved sharing fake news through various social media accounts.

The white paper to the research study can be found here.