AG TIME Round and Round We Go by John Walsh 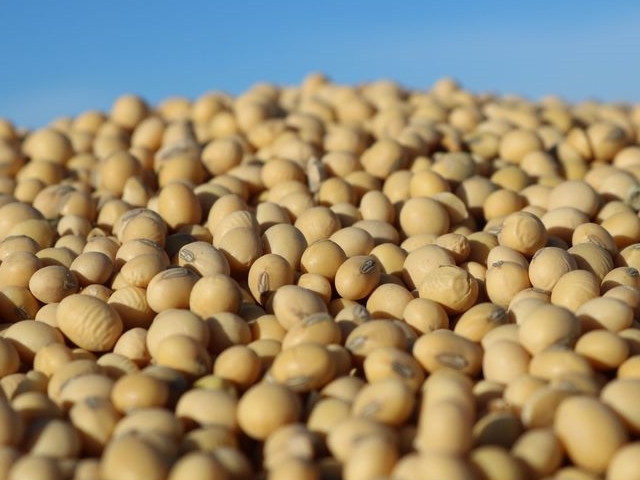 The markets under pressure. The weekend meeting bore no fruit. The President is scheduled to speak with Premier Xi at the end of this month. The reality as I see it is the Chinese will need to make a deal. They won’t win a drawn out battle. Trump would like another victory. I question much of what I read. The markets will be volatile. The beans have rallied a lot from their lows. I also question how much more we can rally with a settlement. Some are suggesting ten dollars per bushel. Personally I don’t see it. The fundamentals are so bearish regardless of the US/China situation. The harvest here is wrapping up. The planting in SA is rolling. The African Swine Flu is not being talked about. It has hit 50 different areas. Smaller farms so far. Just time now in my opinion til a big player gets hit. The protein is changing. Old habits die hard. Everyone has been paid being long meal on the commercial side. We shall see.

The feedgrains just can’t get rolling. The wheat was the downside leader today based on Pakistan wanting to export more. It is my opinion we would remain depressed. It is now my opinion it is not worth pressing shorts here any more. The wheat is due a rally. What happens in the near term with Russia and Ukraine will have an impact. The corn remains lackluster. The Options expire on Friday. The fundamentals remain solid, however there is no catalyst to get corn moving higher. I am losing some confidence in the idea that corn is ok. Perhaps it still is but sooner rather than later would be better.

Thanks for all of the comments. Both agreement and disagreement. Friendly disagreement is always welcome. To discuss ideas or for dialogue 800 993 5449 [email protected]

” TIME IS THE LONGEST DISTANCE BETWEEN TWO PLACES ”    TENNESSEE WILLIAMS